Based in St Catharines, Canada

The Vale: Shadow of the Crown

Creative Bytes Studios was founded in 2013 by Paul Caporicci and Shawn Jackson who are veterans of the AAA games industry.  Located in St. Catharines, Ontario, their recipe for success is combining Paul’s technical background along with Shawn’s artistic skills and complementing it with their extensive experience and passion for making video games.

As Creative Bytes continues to grow, their team now has a combined 30 years’ experience in the video game industry. Creative Bytes Studios has assisted both successful independent game developers and major AAA publishers with bringing their games to market.

The following is a list of products Creative Bytes Studios has personally been credited on: 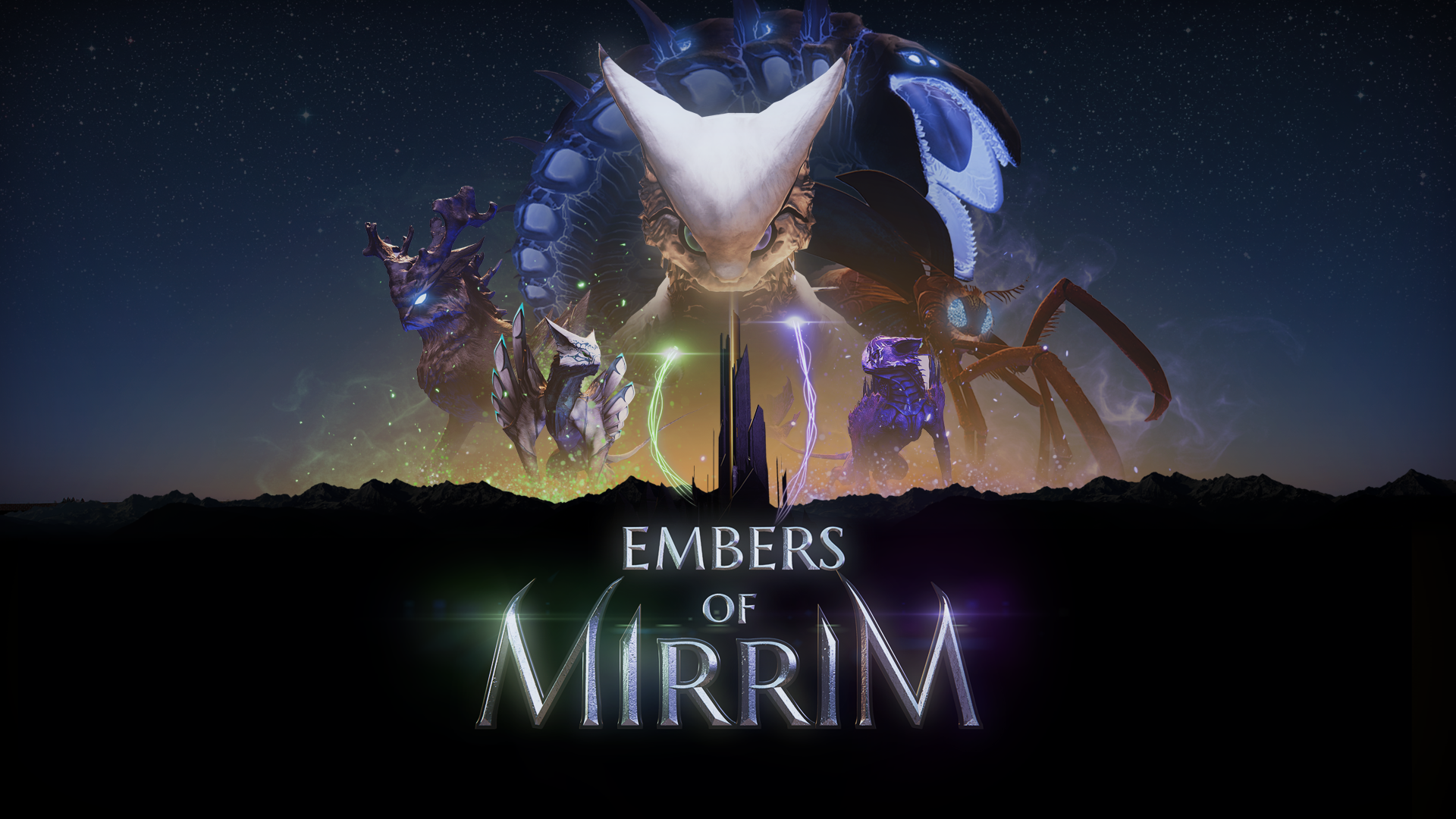 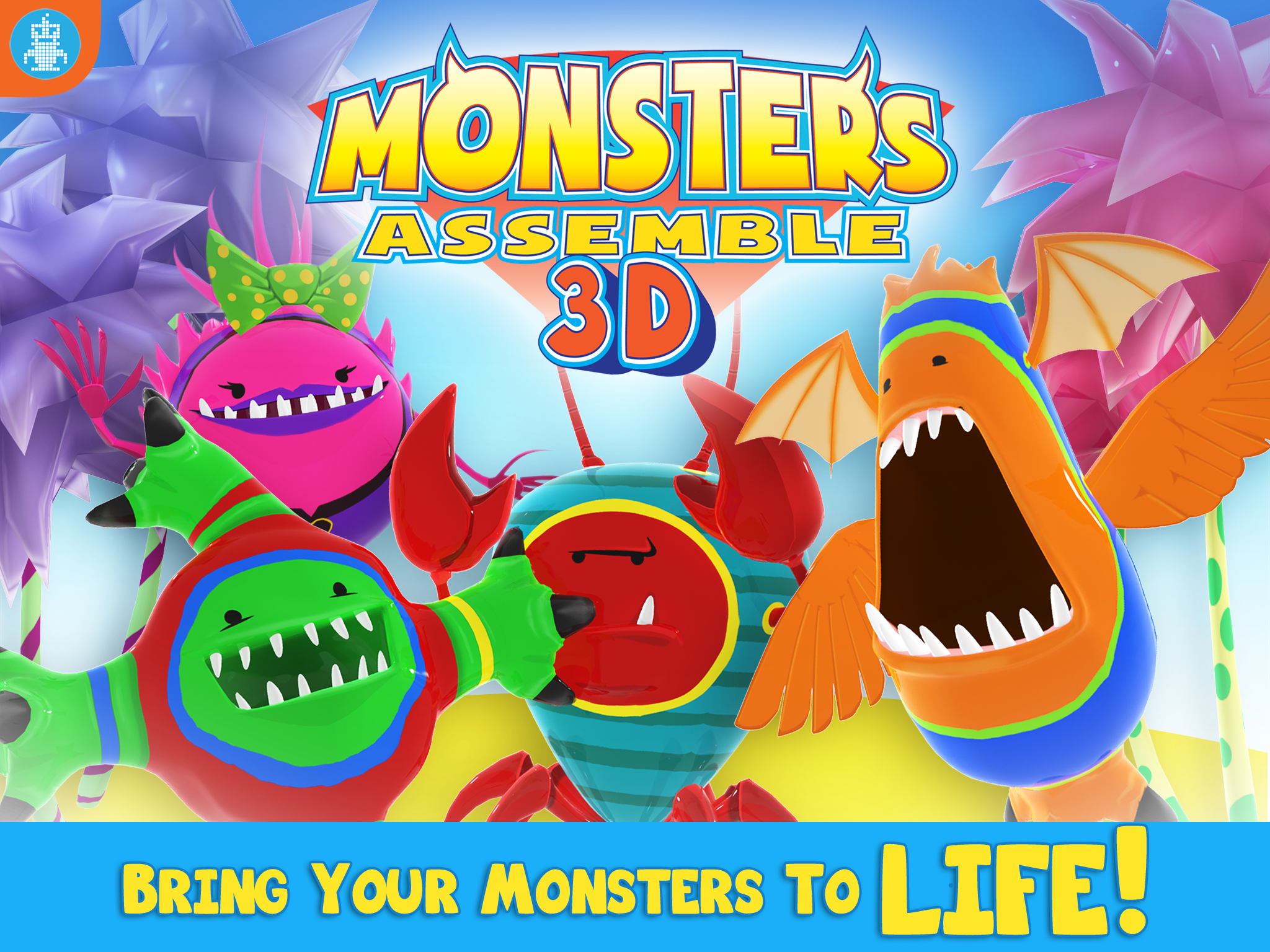 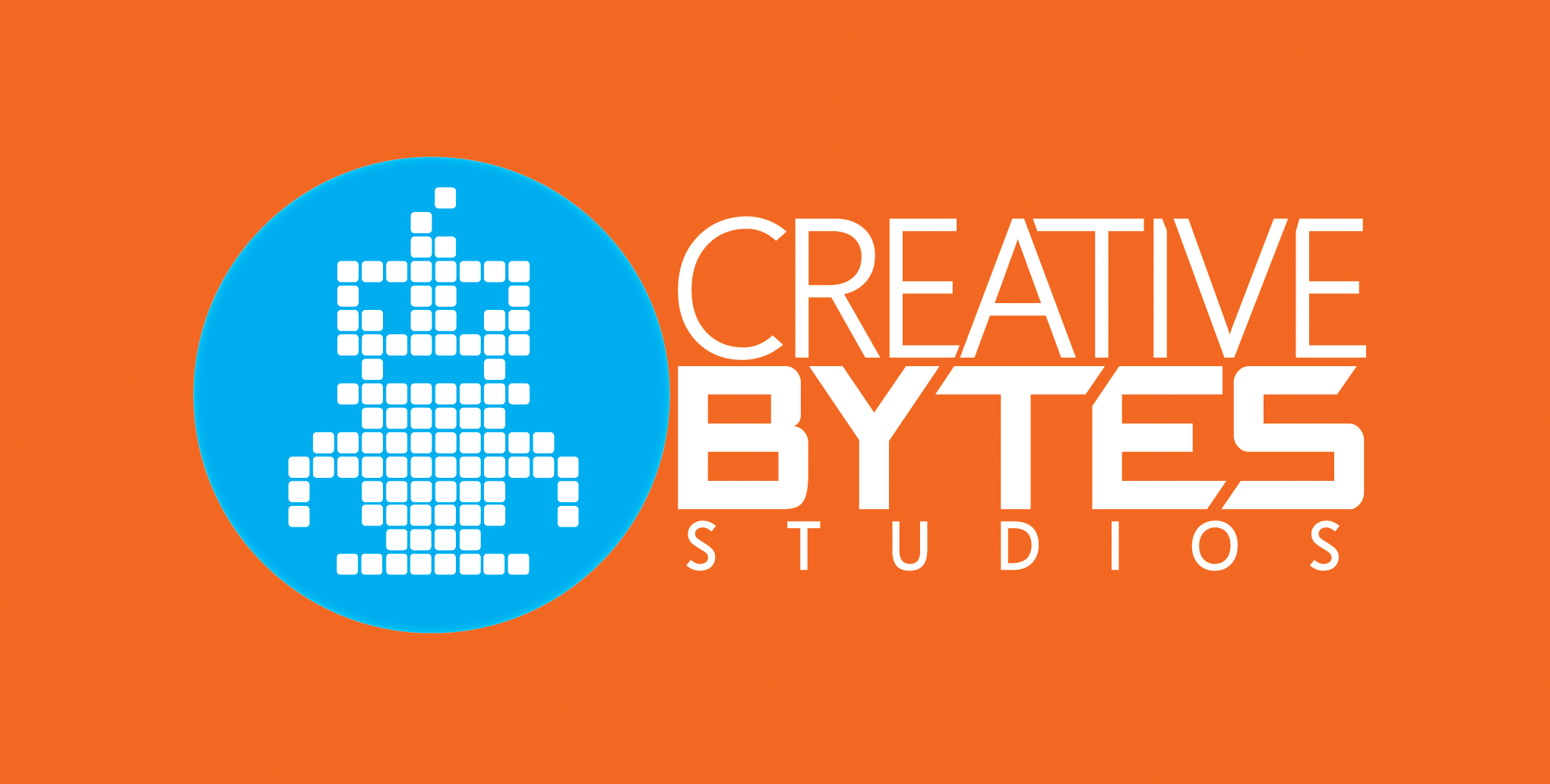 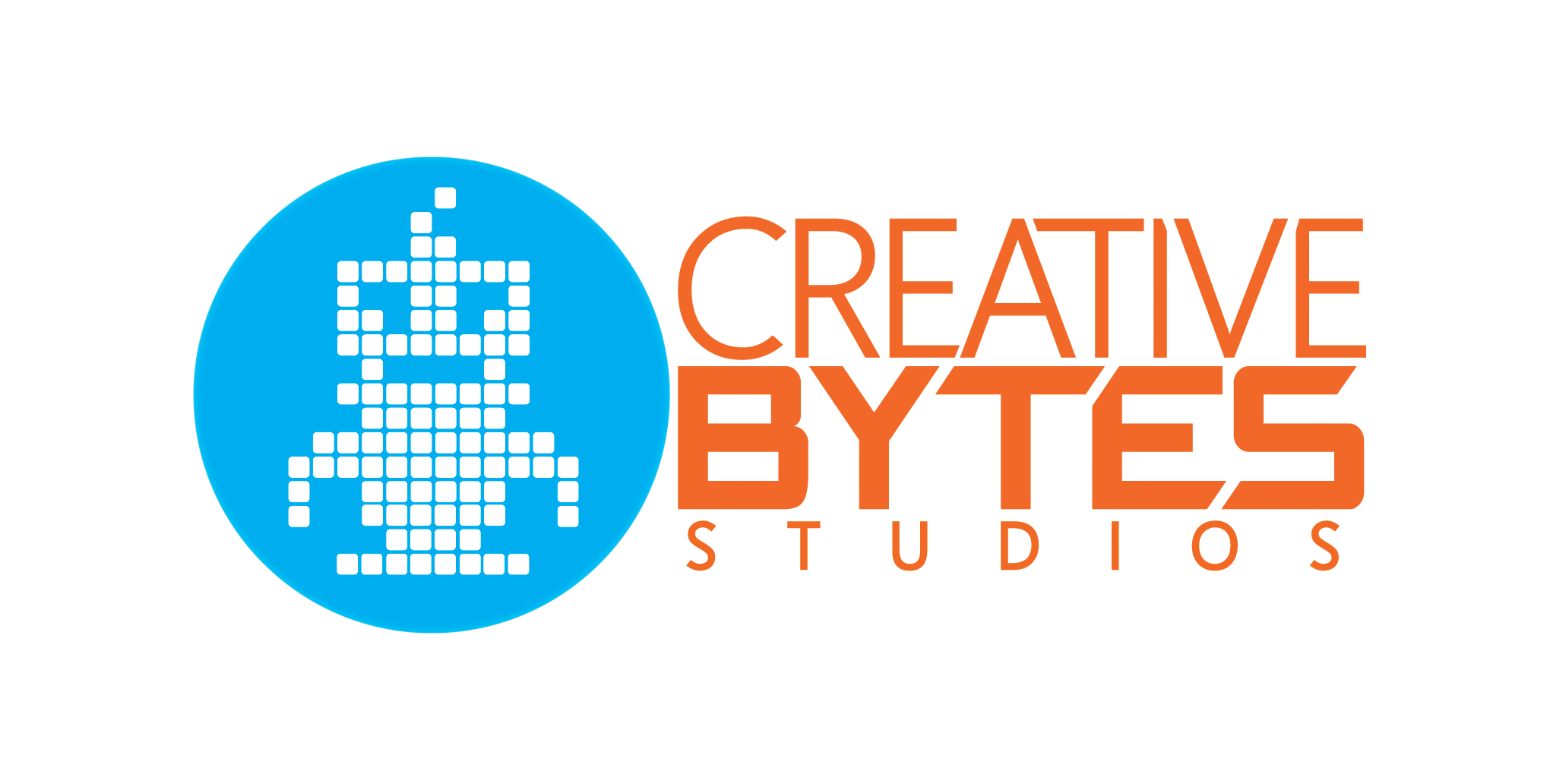